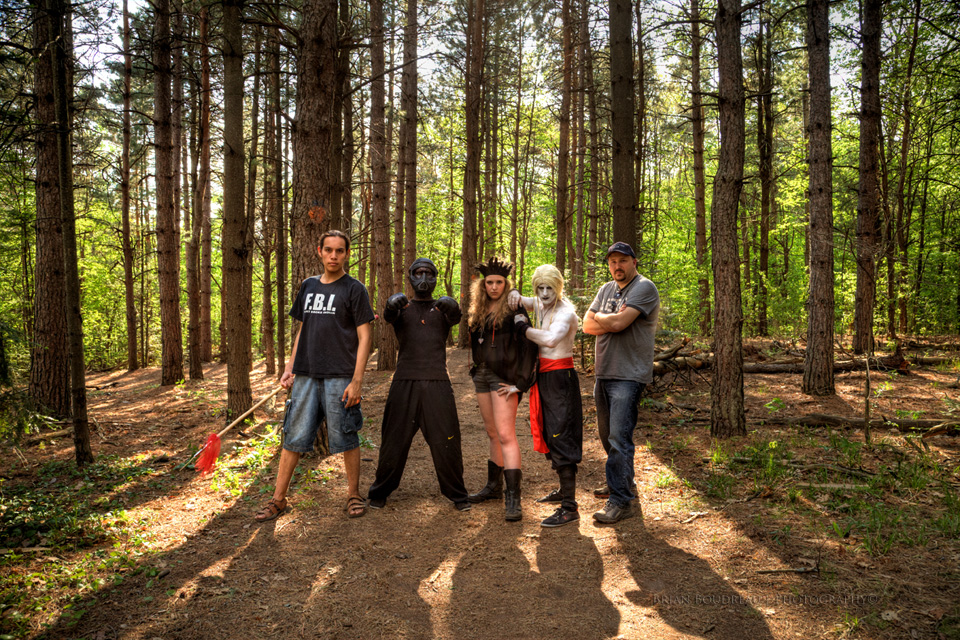 I had the opportunity to work with Jay Guertin and Lindsay Sarazin on a video promo project. It was a great day and it’s so nice to find local people that are cool and want to work together.

Jays class is called Poenix Shaolin Wushu and he has been doing martial arts since the age of 6, He is currently training for the wushu olympics/china games 2013. His club is currently located on main street in North Bay.

In this film Jay plays Prince Nuada and Jesse Terrell plays Noob Saibot. Makeup was done by Julia Laberge. Most of the video was shot by lindsay. I shot a couple of scenes and give creative input and direction. I also shot a few behind the scenes stills. Overall this was a great experience and it was a great group to work with. The video was shot on a Canon 5D Mark II and edit by Jay. 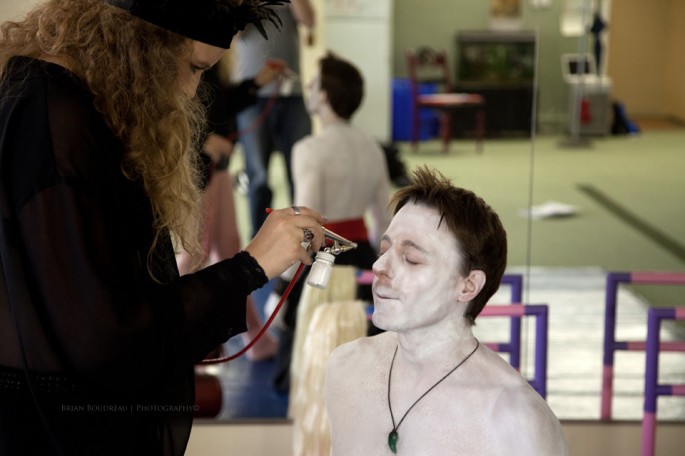 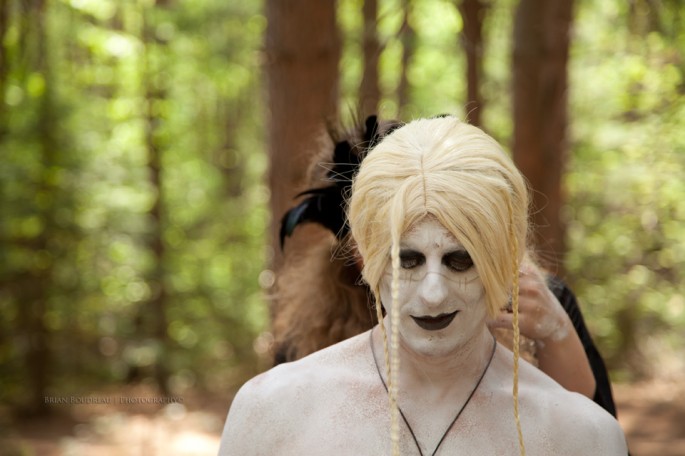 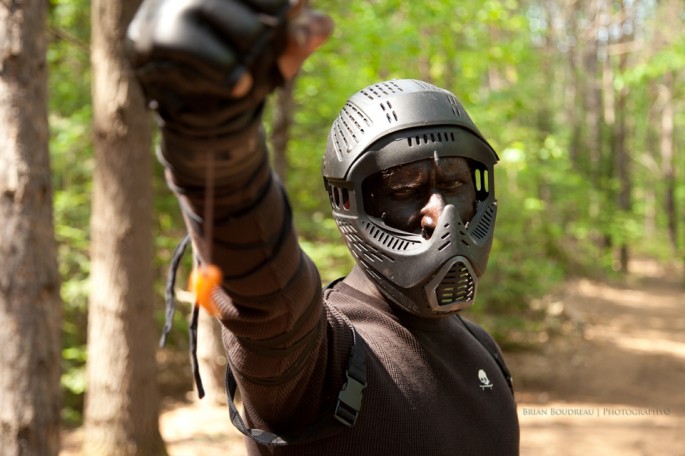 you can find out more info about Jay and his club here
https://www.facebook.com/phoenix.shaolinwushu