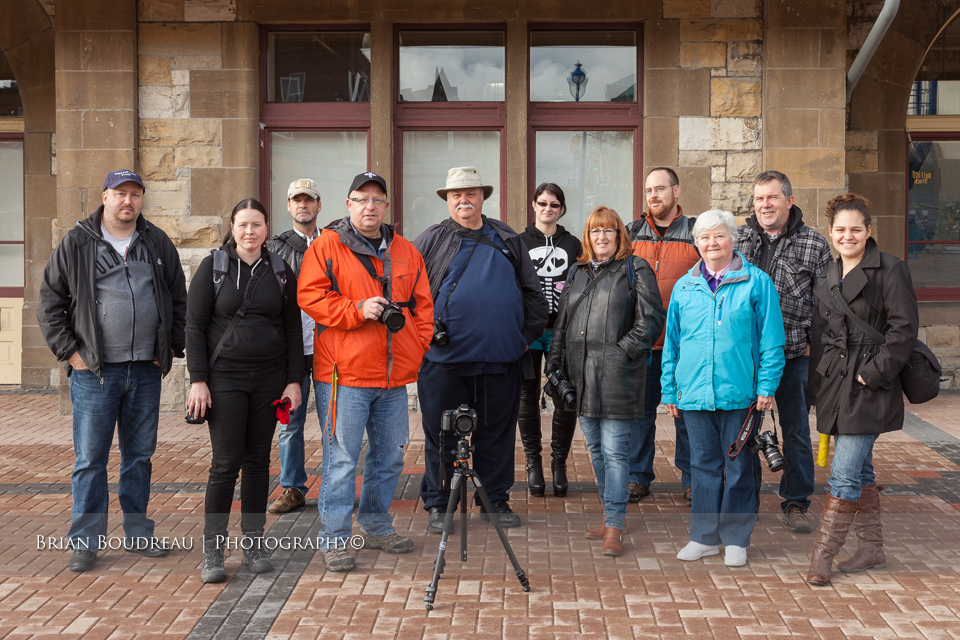 I hosted the 7th Annual Scott Kelby Worldwide Photo Walk again this year on October 11th 2014 for North Bay. I woke up to some drizzling rain but was optimistic things would go well. The rain stopped and the skies cleared up slowly as the day progressed. It was great to see some familiar faces and also some new faces out this year. I even had a few people join the photo club afterwards.

The Abbey
The building, originally completed in 1926, was a Bank of Nova Scotia structure, built of heavy brick and steel.The Abbey was closed for nearly a year after fire spread downtown on January 03 2012. Through the rebuilding process after extensive auxiliary damage, the space has been completely renewed to its former glory with skylights, a 38-foot ceiling and a long-uninterrupted sales floor beautifully lit to show off the architecture from 90 years ago. 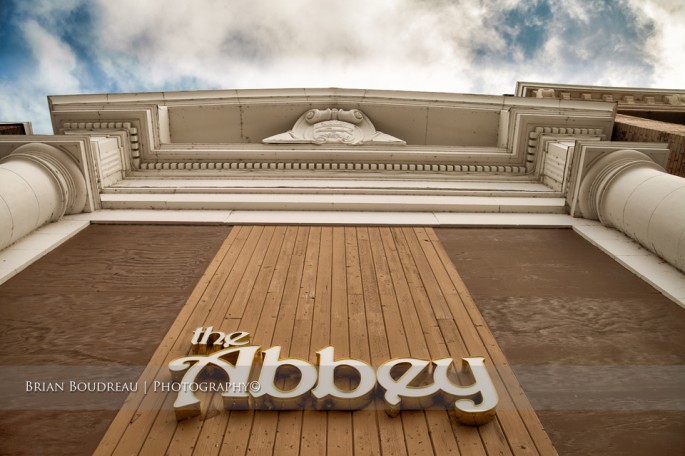 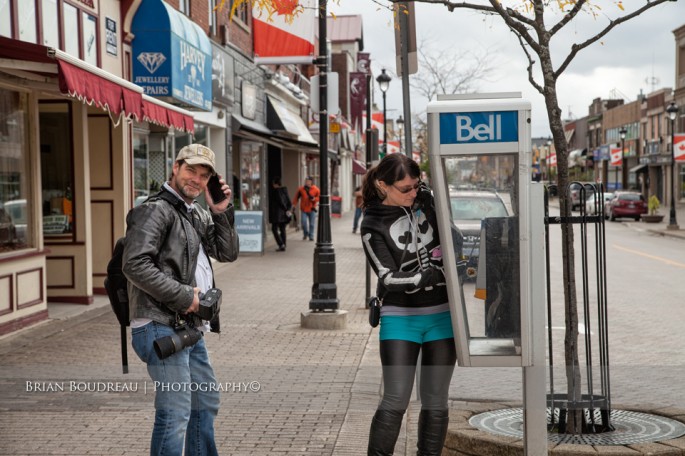 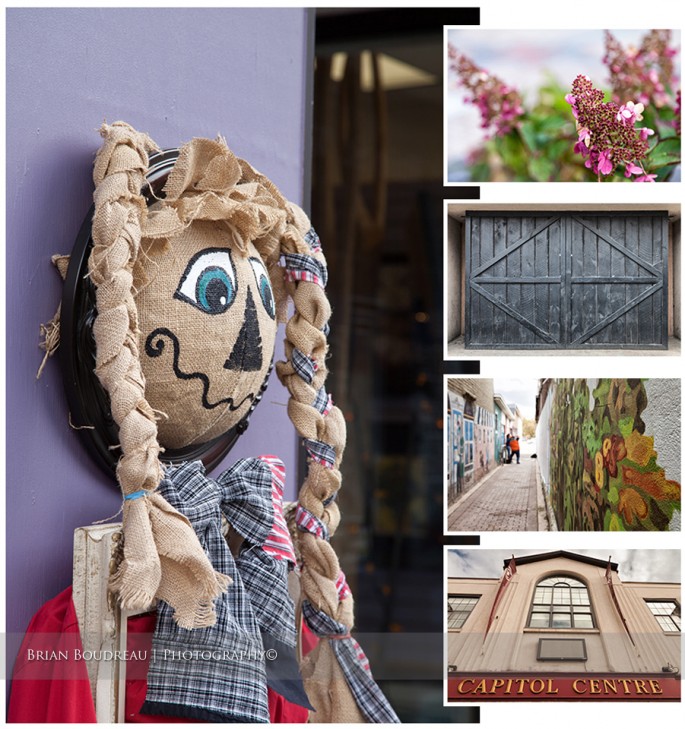 The “Leaves of Inspiration Pergola” is a unique architectural masterpiece, a one of a kind sculpture, and a focal point in our 33 acre Waterfront Park in the heart of our city. The Pergola is a free-standing trellis-like structure that will support 2,500 stainless steel numbered leaves engraved with the name of individuals who have inspired others. 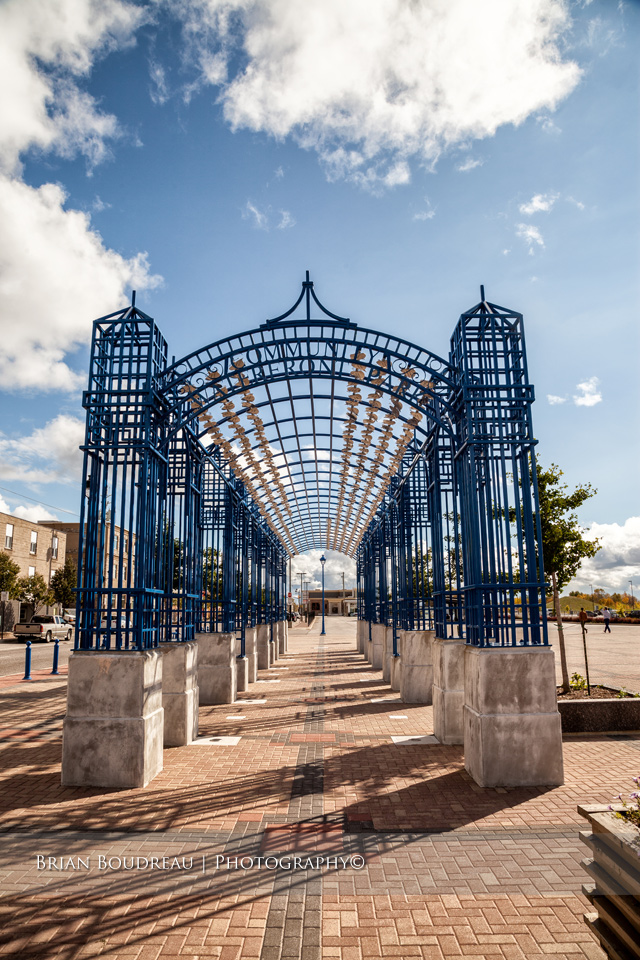 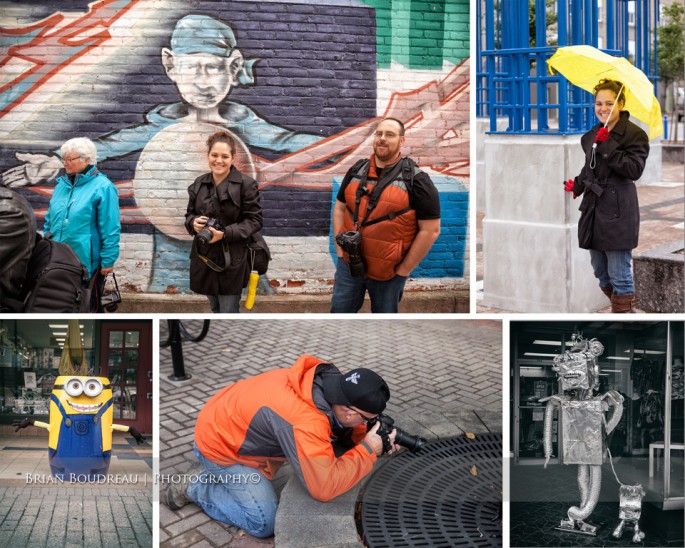 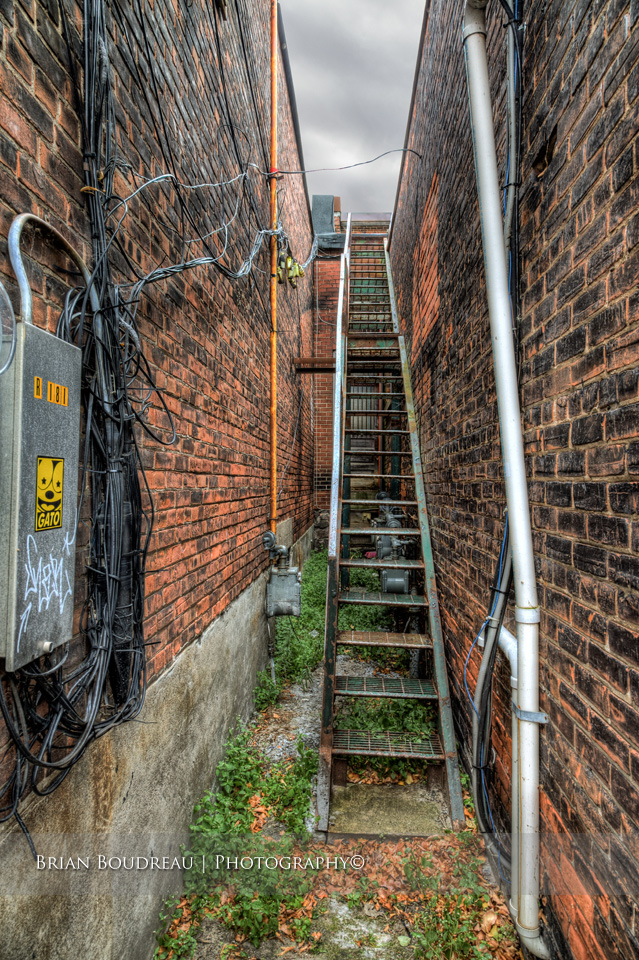 North Bay Museum
Discovery North Bay Museum is located in the historic CPR train station which was built in 1903. The building was restored in 2004 to become the museum’s current location. The facility is separated into two distinct sections, the main floor being reserved for historic exhibits and the upstairs being open for temporary exhibits and facility rentals. 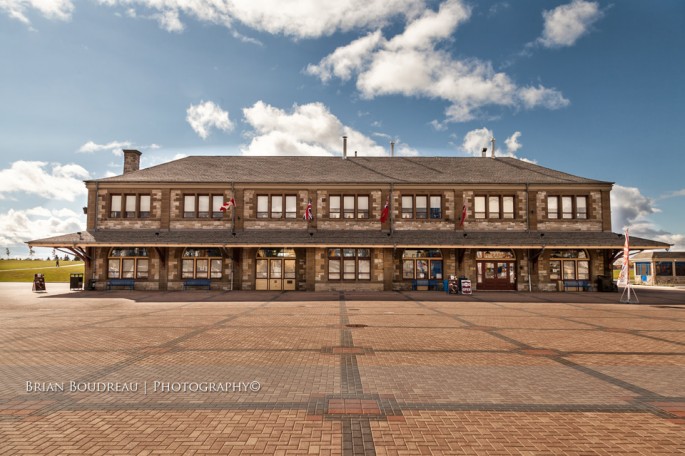 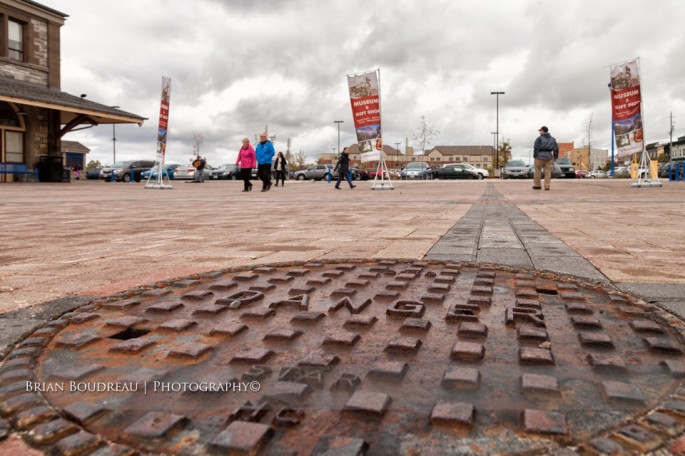 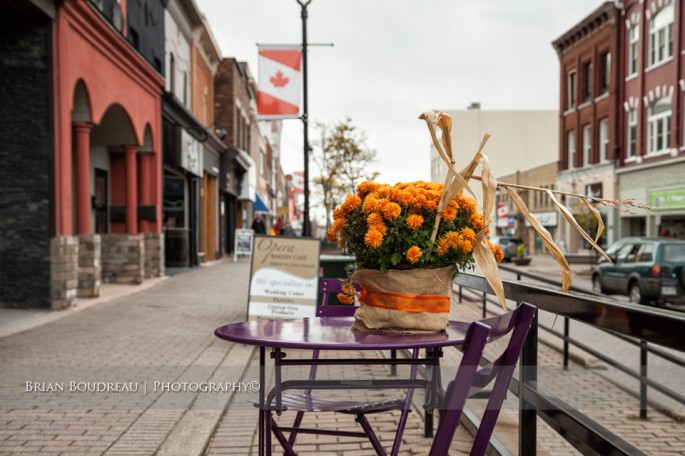 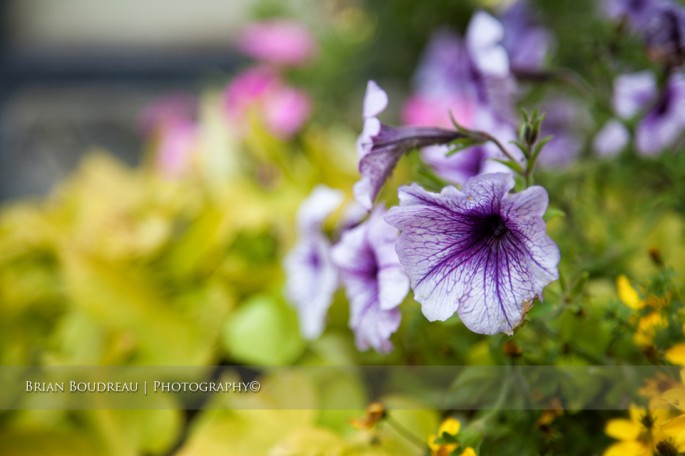 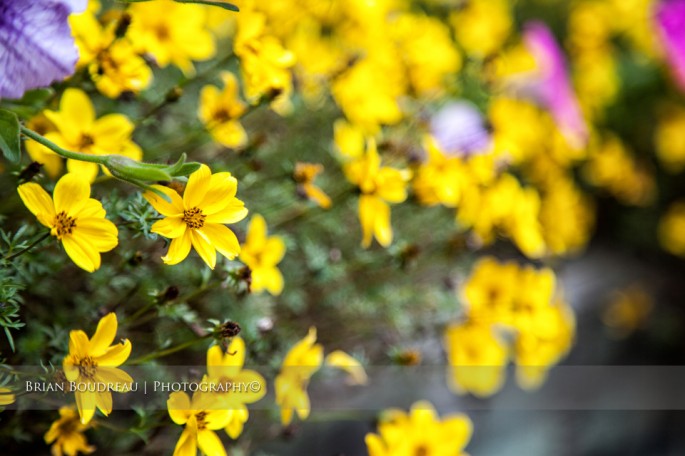 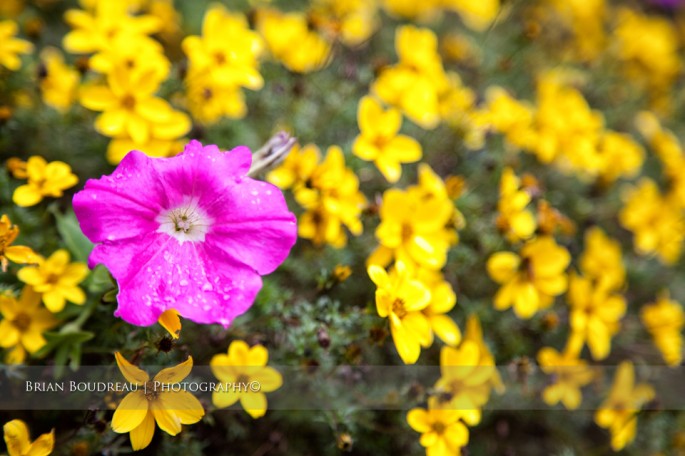 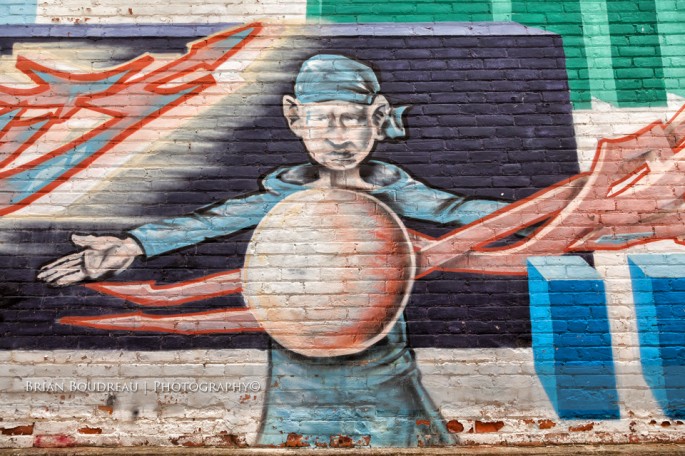 Moose’s Cookhouse a.k.a “The Moose”
After the walk we all met up at The Moose (famous for their chicken wings) for some conversation and food. It was a great way to wind down the day and enjoy some great company. 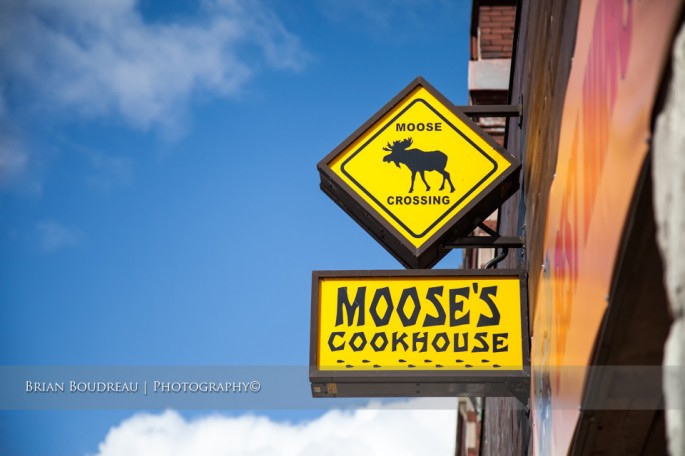 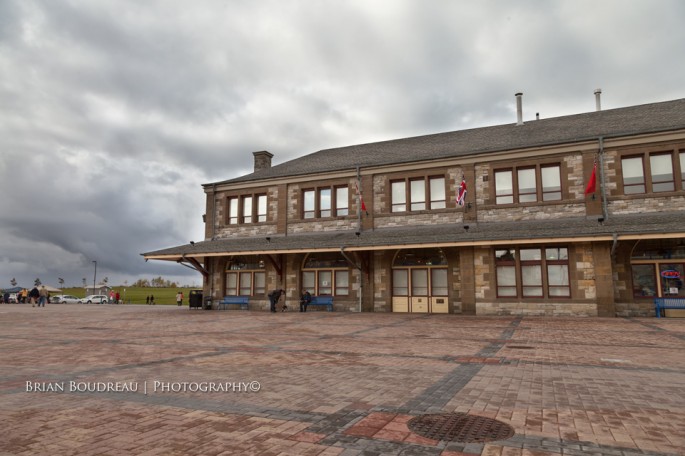 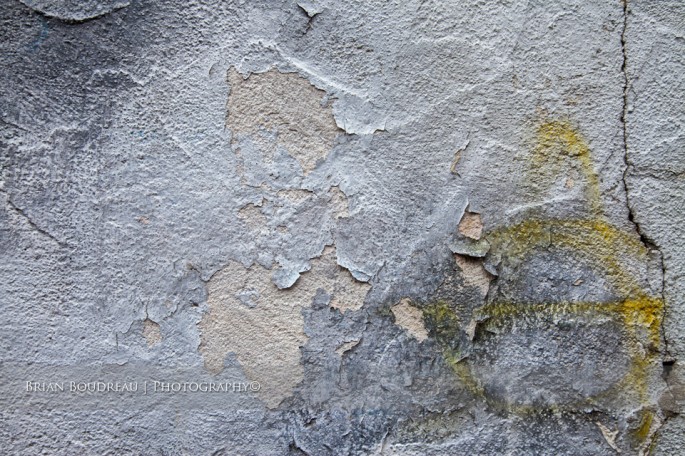 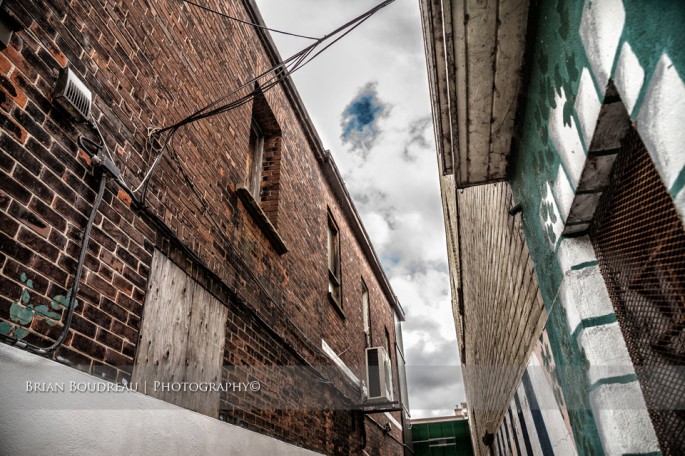 Thank you to everyone who came out to make it a great success. It was a pleasure to shoot with all of you!