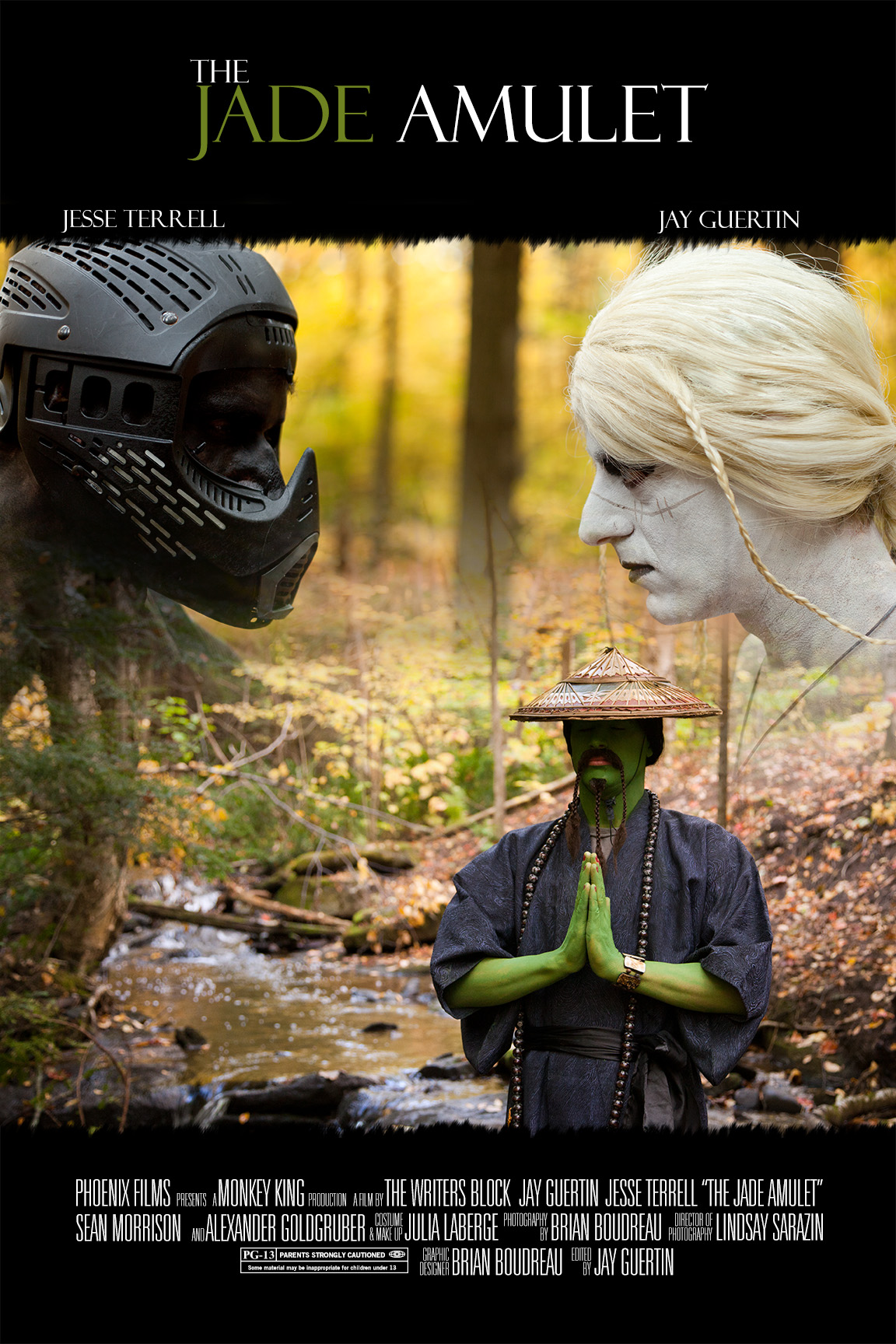 I had the opportunity to work with some local talent again to finish off The Jade Amulet short film. It was a great collaboration. I did the photography & graphic design and was camera b operator. I have worked with Lindsay Sarazin (Director of Photography) on a few projects after meeting him through my North Bay Photo Club.

Julia Laberge was the makeup and costume designer for this project. It was great to work with new cast members Sean Morrison (as Shifu Biu) and Alexander Goldgruber (as Young Nuada) on the second half of this project. Jesse Terrell returned to his role as Noob Saibot and Jay Guertin as Prince Nuada. Jay has edited both parts into 1 short film.

Shifu J. Guertin teaches at Phoenix Shaolin Wushu in North Bay. Jay recently returned from China where he competed in one of the world’s largest martial arts events. The competition took place in Huang Shan, China at the 5th World Traditional Wushu Championships. Jay has spent countless hours training and perfecting his skills for these events.

Jay took 4th place in the 18-30 year old division. His next challenge will be in August when he will fight for a spot on the Canadian team in Toronto at the Nationals. If chosen, he will represent Canada in the Modern Wushu Olympics in Russia 2013.

Jay will be opening his own Wushu Club in North Bay very soon, so if you are looking to get your kids, teens, or young adults involved in something cool have them come check it out! Shifu Jay can be contacted at 705-474-6124. 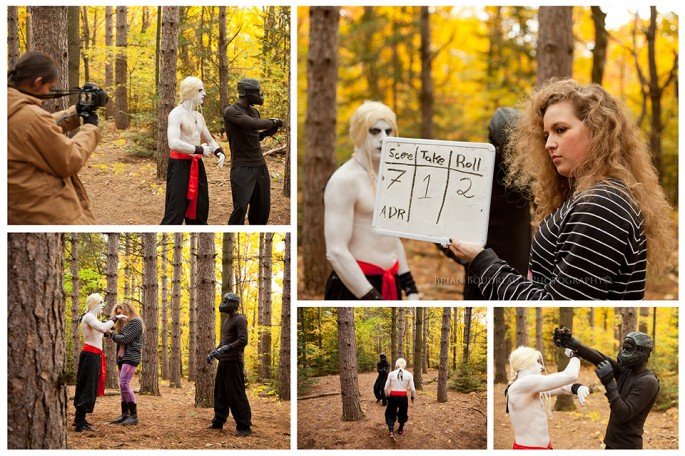 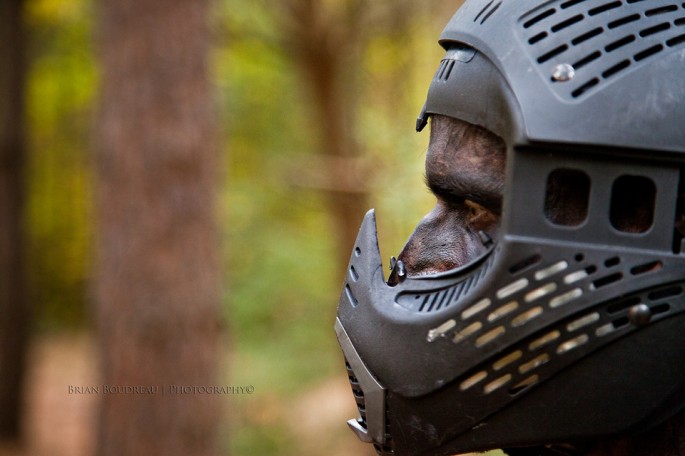 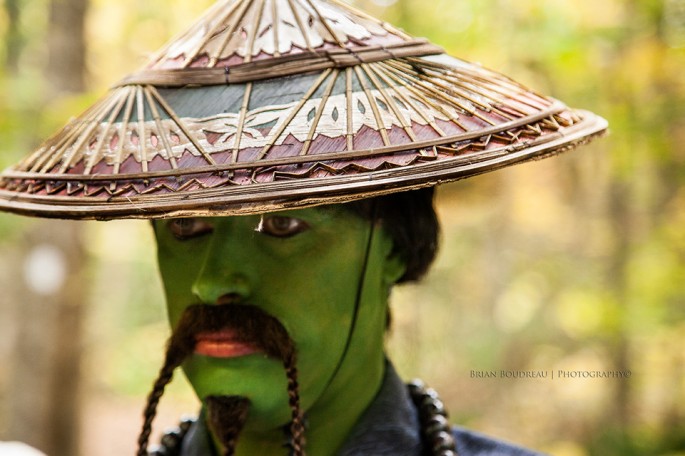 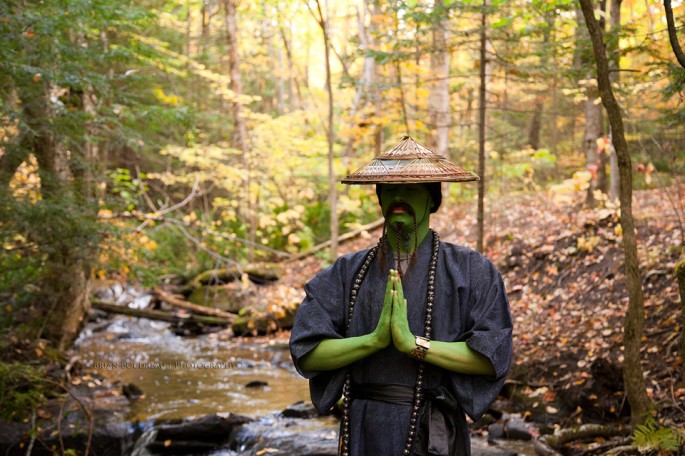 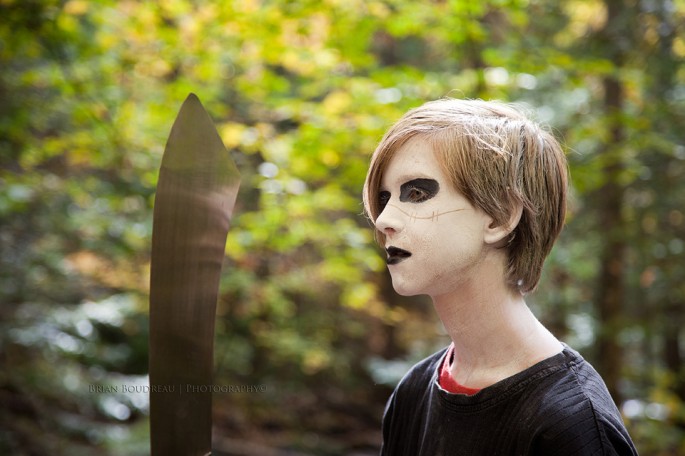 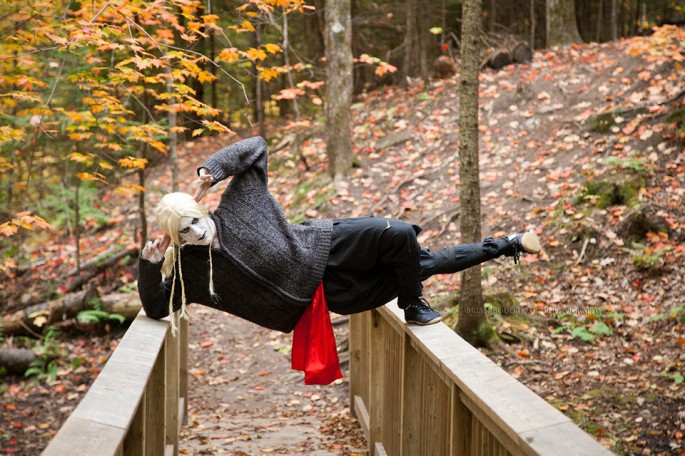 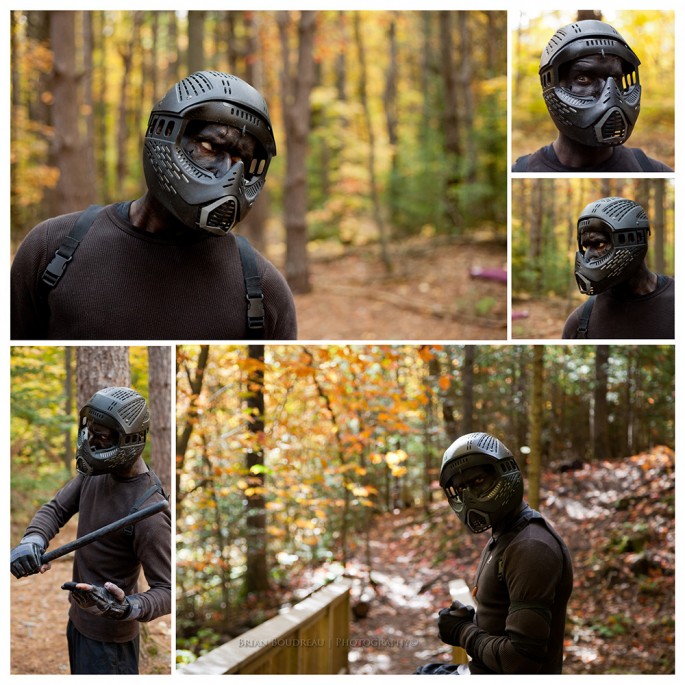 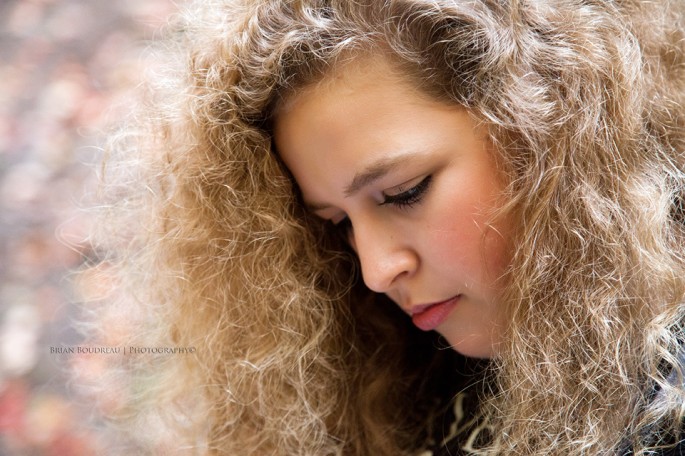 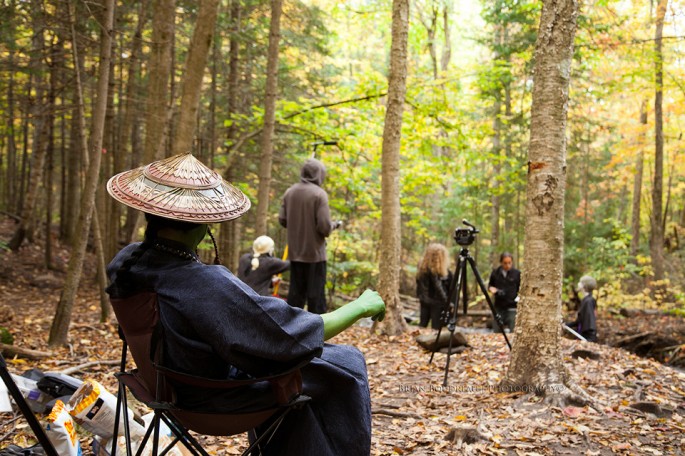 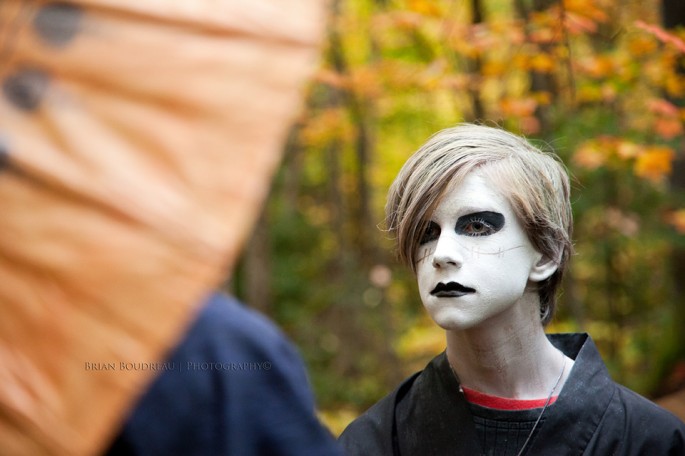 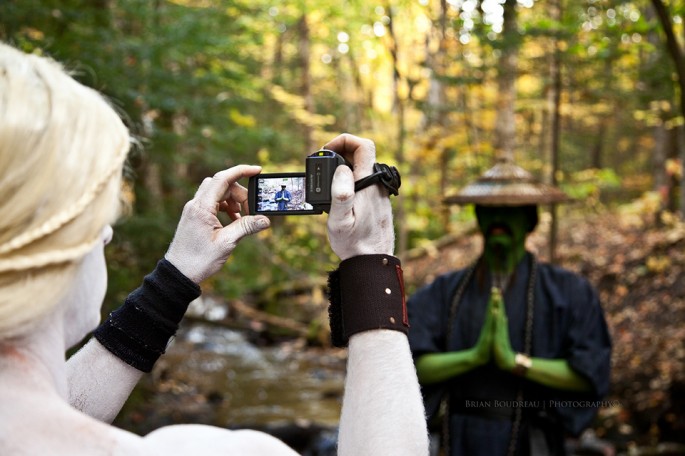 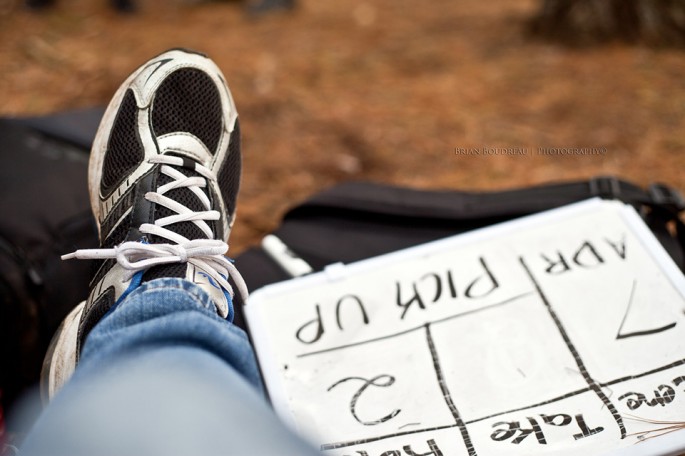 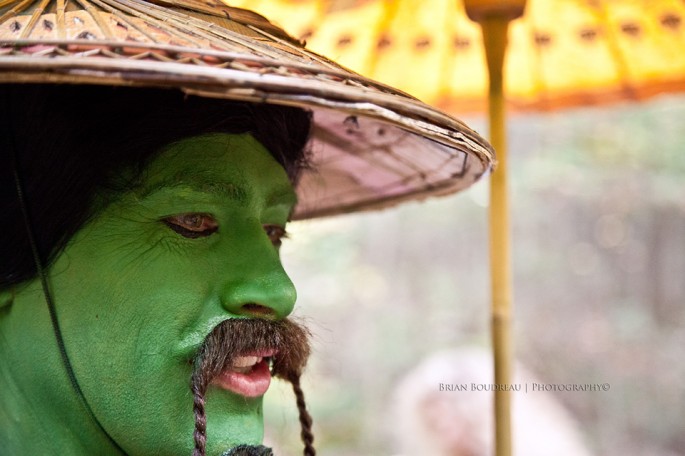 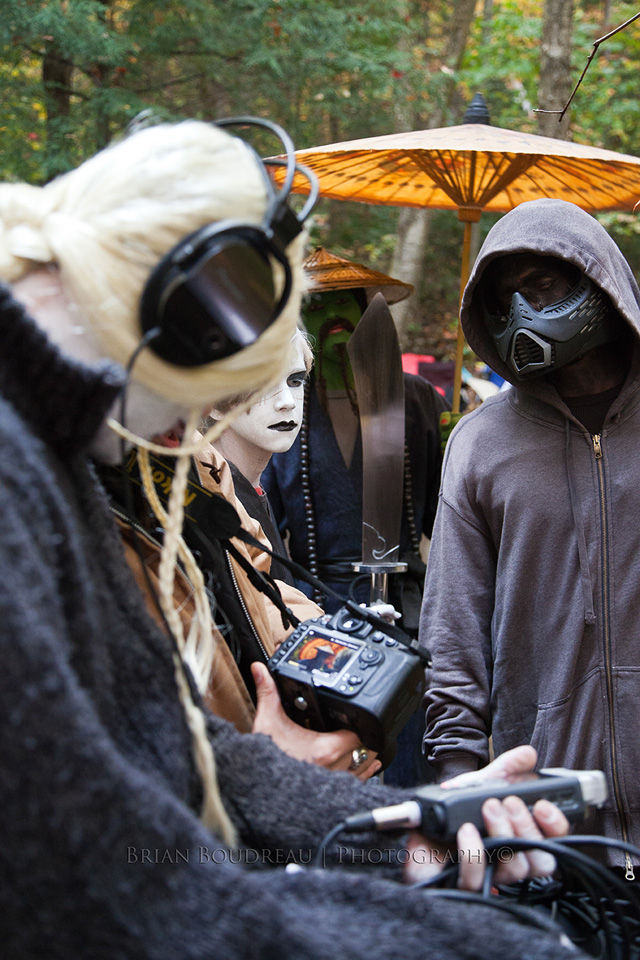 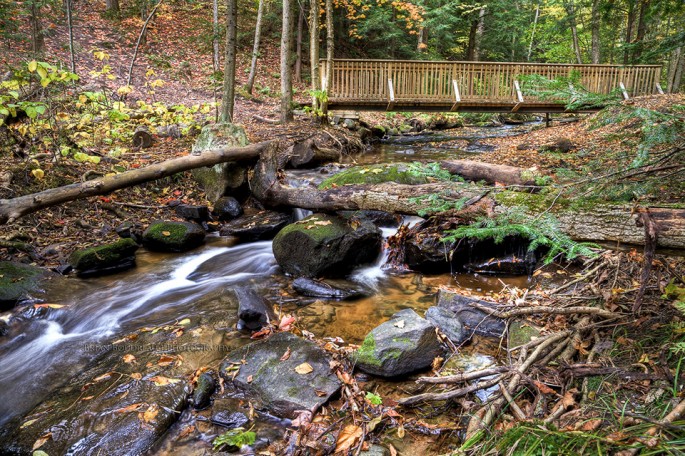 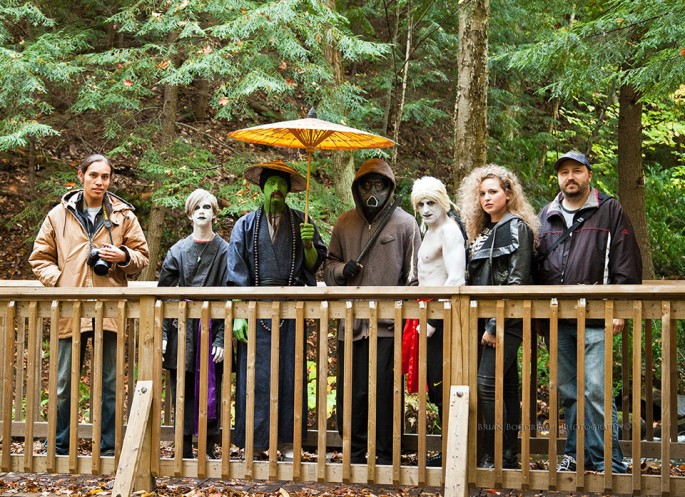